Today I am sharing a project from an art journal class that I taught yesterday at my local scrapbook store.

The project was so much messy fun. We used new dies and stencils from Karen Burniston's Pop It Ups collection. This coordinated well the the Tim Holtz Fresh Brewed die and Splatters Stencil.

The inspiration from the class came from a quote I saw online one day ... 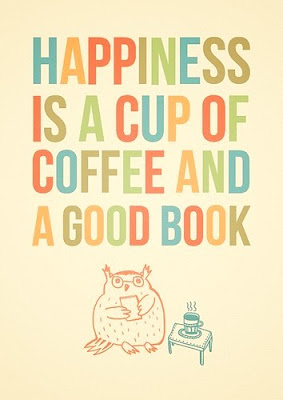 Here is the sample board I created to teach from ... 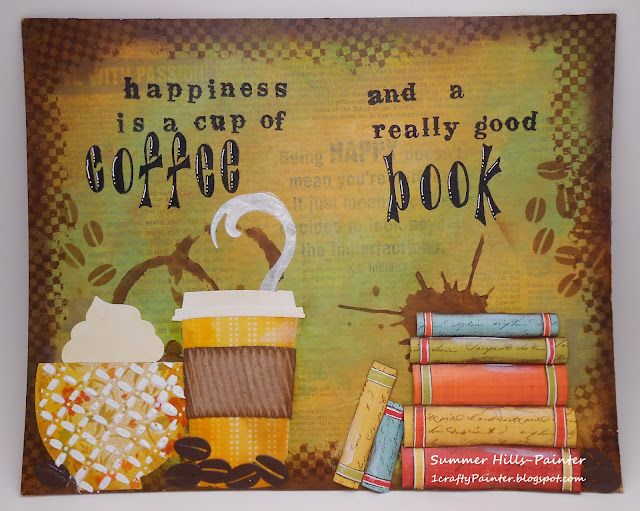 Here is my completed journal page ... 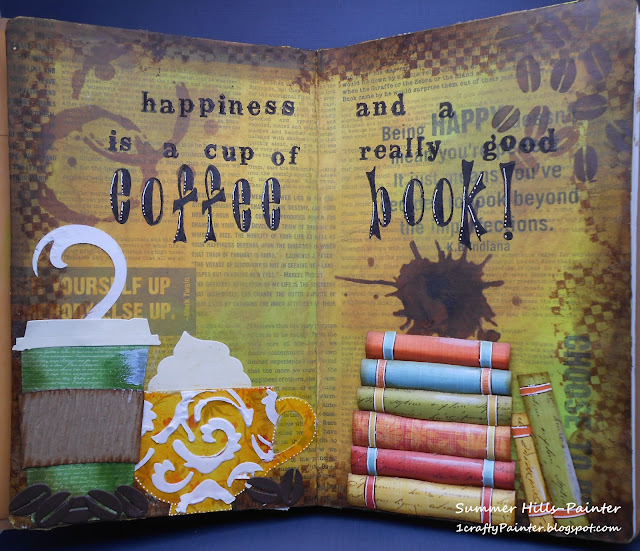 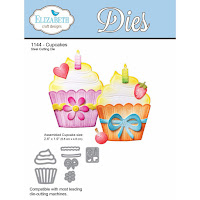 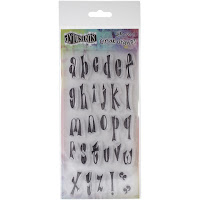 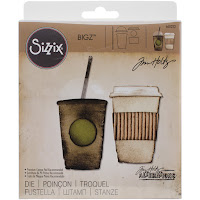 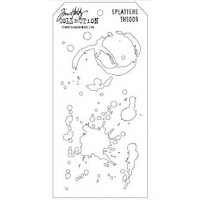 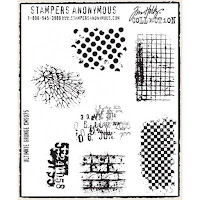 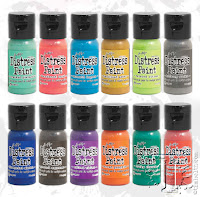 Love is in the air

It is time for another Designer's Challenge for Karen Burniston's Pop It Ups. The theme for January  is NEW! Wide open theme using at least one of the new CHA release products.

When the new dies were released, I held demos at my LSS. While there, many people asked, were do I get inspiration from. I explained that many times, it is little things that catch my eye. Things such as sayings, color schemes, etc. After receiving these die I saw a gift bag at my local Target. That bag is the inspiration for the two cards I made for today.

Here is the bag, front and back. 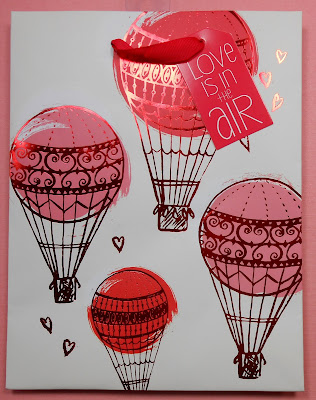 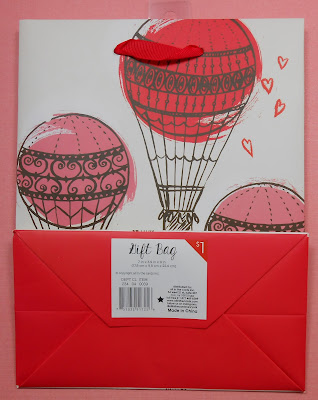 For my first card, I used the Pull card die and the Hot Air Balloon Die.  For the background, I incorporated the bag itself. 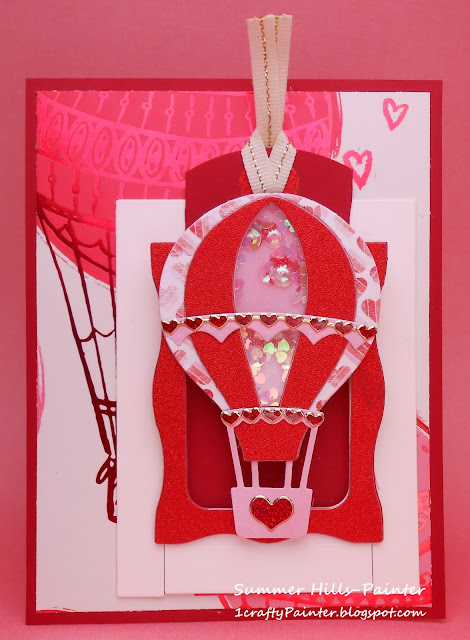 When the tab is pulled, it reveals the sentiment, which is the tag from the bag. 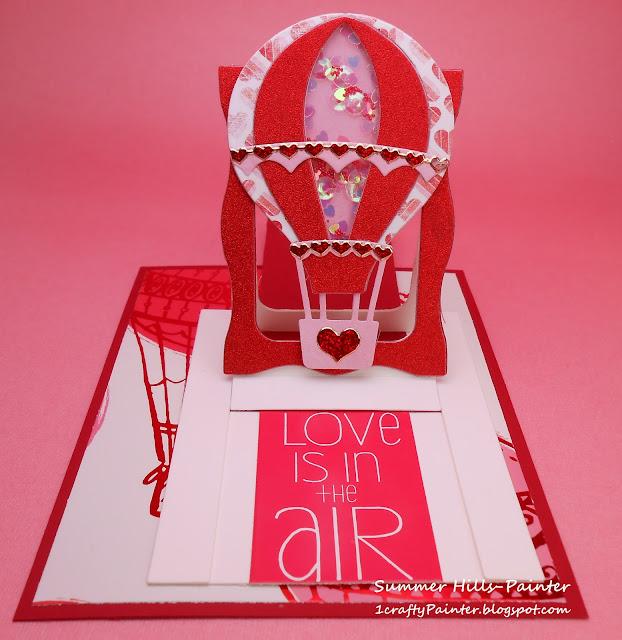 For my second card, I used the Oval Pull card with the moving mechanism from the Rectangle Pull card.  I used the same sentiment as the first card. 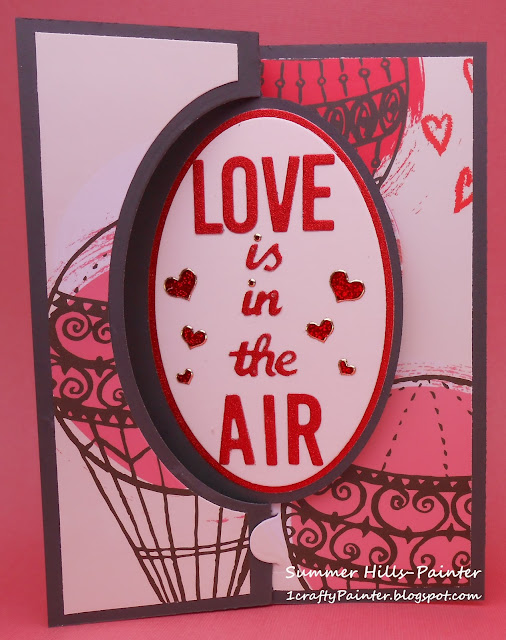 When the card is open, you can see the hot air balloon fly. The sentiment inside is from a Fiskars stamp set. 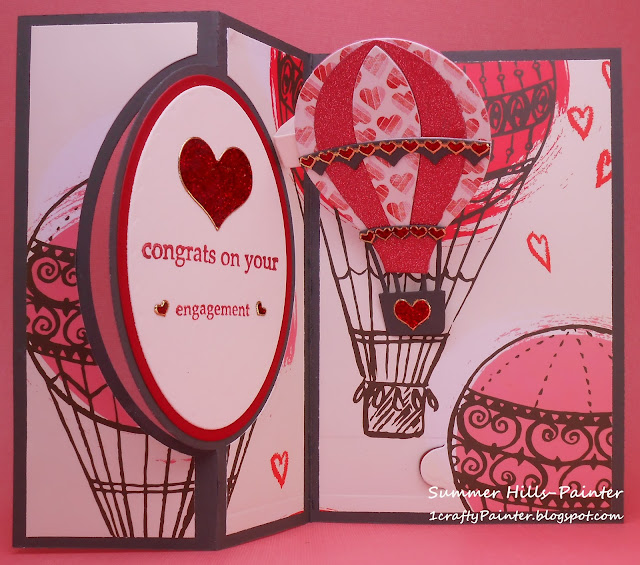 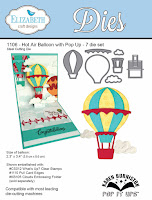 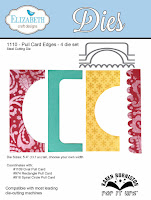 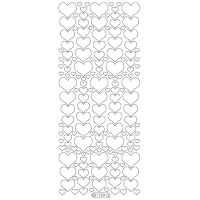 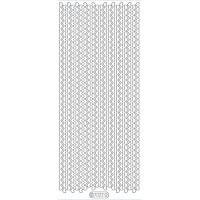 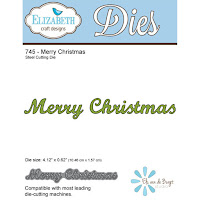 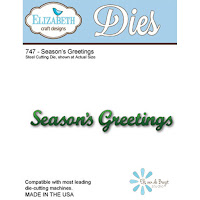 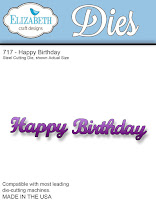 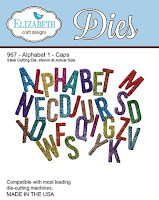 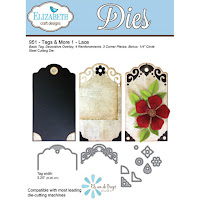 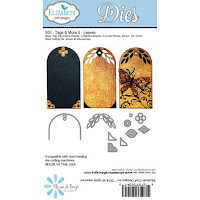 Make sure you stop by and check out the other makes by the design team members.

Hello my crafty friends! As you know, CHA is in full swing! The Pop It Ups line by  Karen Burniston had some new additions to the family released.   For the release, Karen created a beautiful e-Book showcasing projects from each of the designers and one project from herself. This E-Book uses  the new dies released at CHA and many of the older dies mixed in!  Check out the e-Book HERE on Karen's Blog and the best thing is, it is FREE!

Here is the screen card I created for the book using the new Barrel Basket Die, What's Up clear stamps, and a mix of older dies from the collection. 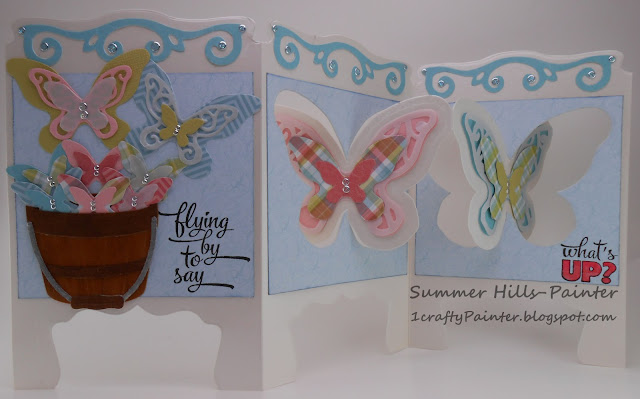 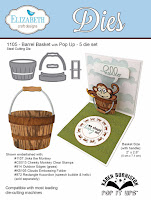 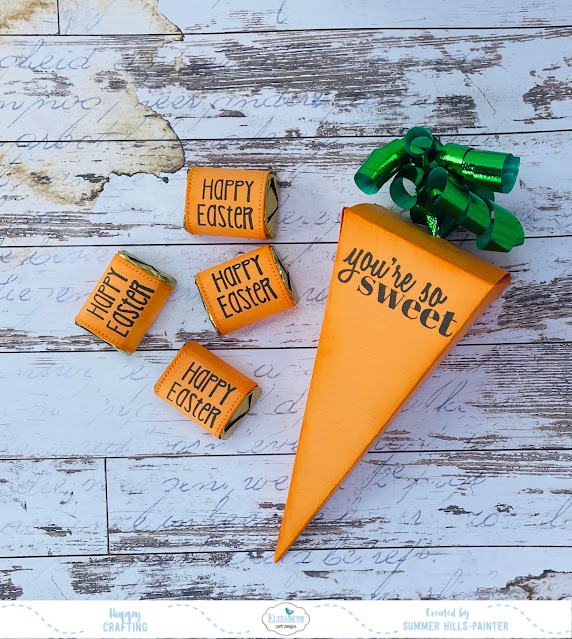